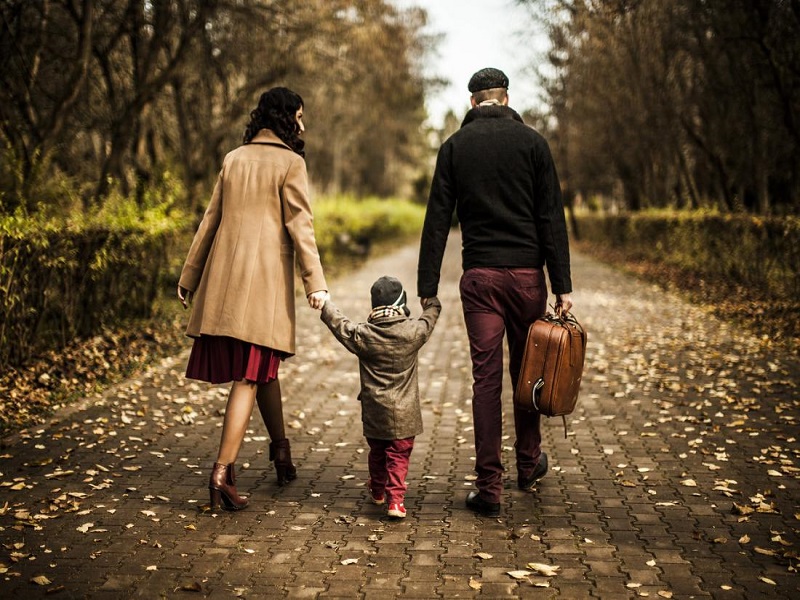 The whole process of adopting a child is extremely stressful and lengthy; so many problems can develop during the process. A lot of the issues are solved by Adoption Attorney; but there are several psychological issues that can only be solved with the help of an Adoption Counsellor.

The Vast Effect Of Adoption

Adoption has a vast emotional effect on many people especially who are directly involved in the adoption. There are basically three people who are deeply moved by adoption.

Who Is An Adoption Counsellor?

The adoption lawyer is a professional who helps in all the legal matters of adopting. In the same way an adoption counsellor is someone who assists parents and children to cope with the whole situation.

Adoption is an emotional journey that the parents and child undergoes. Some cope with the adoption easily and don’t have the need to get help from counselors at all. But on other occasions, Adoption Attorney in Georgia insist to visit them.

The Problems For Adoptive Children

The children are the ones that are the most affected by the adoption; whether they are adopted as newly born or teenagers. When they come to know about the truth they react very differently.

There is a big difference between raising a child of your own and someone who is a total stranger. But you have to give the adopted child the same love and affection as you would give your own child which can be difficult.

Assistance To The Birth Parents

The second most important people after the children who suffer the most in the adoption according to Adoption Attorney are the birth parents and especially the mother. Although most of the time the adoption is voluntarily but still the feeling of never seeing their child again is painful. So talking to the adoption counsellor can be a good thing to do to cope with adoption.