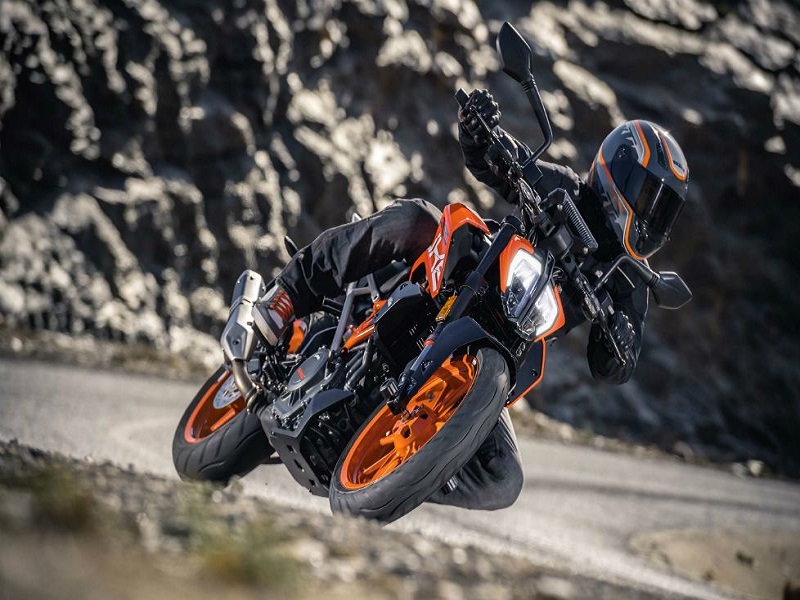 The word affordable can sometimes point to a lot of different segments. So, just to be very clear – a disclaimer’s incoming – I would like to point out that I’ve focused on the top 5 bikes which lie under the 3 lakh INR mark in this blog if we go by the ex-showroom value. The whole point of calling this list affordable is the fact that consumers have shifted their focus towards this segment by a huge margin over the years.

This, in turn, has led the manufacturers to debut their new entrants in this space, further crowding it to the maximum. This means, it’s now down to the consumers to make a choice, which can be a bit difficult on its own. So, here’s a list that shows the top 5 motorcycles in the abovementioned space according to their body styles, but in no chronological order. Read on.

Now, to be honest, I’ve never been a huge fan of Royal Enfields. The entry-level Classic and Bullet series always had their fair share of problems, be it the vibrations or so on. But, lately, RE has changed the game, since it launched the Interceptor 650 and Continental GT 650. It is perhaps the best motorcycle in this space that brings the retro old-school charm and packs an engine that’s extremely smooth and punchy, making it a hoot to drive. The Interceptor 650, in my books, is a better buy as it’s much easier to ride over long distances. Regardless, you can’t go wrong with either of the 650 twins from Royal Enfield.

The KTM 390 Duke is the fastest bike you can grab in this space. Period. All these years it’s been on sale in the Indian market, the 390 Duke has been lauded by the enthusiasts seeking a pocket rocket at a budget. Not only that, but the 390 Duke also amazed us in our tests last year, where we compared it with a bunch of its rivals. The 390 is perhaps the best bike for those who seek thrill and a need for speed. Just make sure you stay within the speed limits!

But wait, I just mentioned a naked motorcycle right above. Then why the Honda CB300R? Well, in all honestly, the Honda is a bit more than just a naked motorcycle. Unlike the KTM, which is dressed to modern naked bike standards, the Honda brings a neo café design to the table. And even though it’s still a naked motorcycle at the end of the day, it’s substantially different from the KTM. You see, the CB300R is extremely lightweight, compact, and, of course, beautiful. In fact, the first time I rode it, I was amazed by how quickly it changed directions without having to muscle around. I just wish Honda had priced it more attractively! for more updates and related news visit to Theodyessyblog

With the Himalayan, the manufacturer changed the scenario for adventure motorcycles. You see, ADVs in the early days used to be so expensive that only they caught the fancy of few enthusiasts. However, with the advent of affordable ADVs, like the Himalayan, anyone can purchase an ADV and quench their thirst for some occasional dirt trail adventure rides. The RE you see here is comfortable, has all the qualities of an ADV, and is priced very well too. Of course, you can also grab the Hero Xpulse 200 for much lower and KTM Adventure 390 for more, but the RE, in this space, makes for the most compelling package.

It would be wrong to say I was not saving the best for the last. Where the Apache RR310 was a hugely lauded motorcycle since it made its debut back in 2017, it had its own set of shortcomings. To give credit where it’s due, TVS has worked over the years to make the RR310 a complete motorcycle, and the 2020 BS-VI version is a testament to that. It’s the first fully-faired motorcycle from the Hosur-based company, and also its flagship offering. It looks absolutely stunning, rides extremely well, and is priced very competitively. The TVS you see here, then, is our pick in this space.