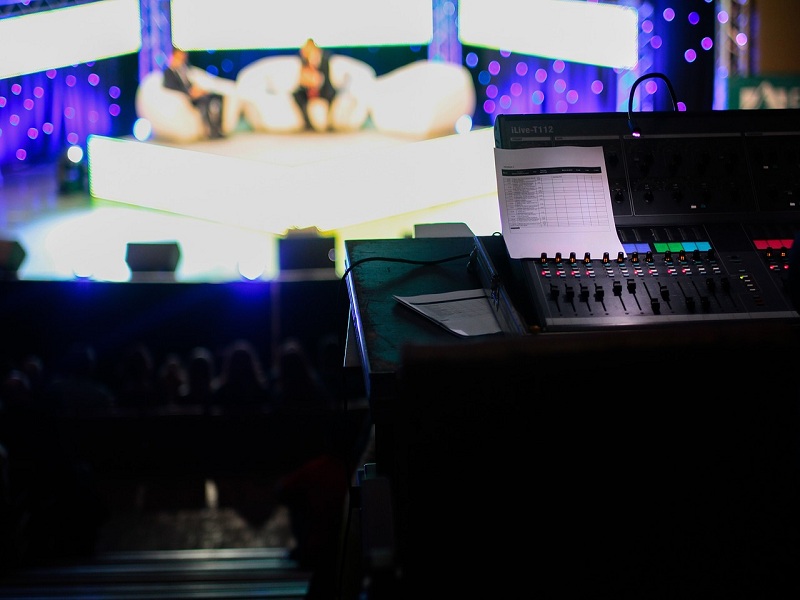 TV shows are always loved by kids and sometimes by elders as well. It is something that every kid has witnessed and enjoyed. They entertain the children, as well as educates them at a certain level.

Children have various favorite characters from the cartoons with which they relate, and may also get inspiration. You can read about some of them on the odyssey online too. These shows also teach various life lessons to children in an entertaining way. These are some of the famous kids’ TV shows from the 2000s:

The Powerpuff Girls is an American TV show which first aired in 1998 and has 6 seasons. The show revolves around 3 little girls with superpowers. The girls are named Blossom, Bubble, and Buttercup.

The main story of each episode is related to the girls fighting with the villains and monsters using their superpowers to save their city. It also depicts various problems faced by the growing children. This show was greatly loved by children.

Bob the builder is an animated series that aired from 1998 – 2011. The main character of this show is Bob who is a building contractor and has specialized in masonry.

He, along with his group of friends and neighbors helped people with the projects regarding renovation, repairs, and construction. This show teaches lessons like cooperation, teamwork, socialization, and conflict resolution.

Dragon tales is another American TV show that aired from 1999 – 2005 with 3 seasons. It is a fairytale of two siblings Emmy and Max.Both these siblings possess an enchanted scale. By reciting a rhyme while holding the scale, they reach the dragon land, where they have made four dragon friends.

The children go to the dragon land and spend a day with their friends, help them with their tasks, learn new things, and also overcome their fears by trying new things. The theme song and the rhyme of this show were quite popular among the children.

Phineas and Ferb is an American animated comedy series. It aired from 2007- 2015 on the Disney channel. It is a story of two stepbrothers Phineas and Ferb, aged between 8- 10 years. The main plot revolves around both the brothers, their sister, and a pet dog Perry.

Each episode involves Phineas and Ferb making unrealistic grand projects, according to their age, with their sister trying to ruin these projects as she is jealous of them. the comedy comes from the running gags in the show.

Tom and Jerry’s tales aired from 2006- 2008 and have huge popularity among children as well as teenagers. It is one of the most loved kid’s shows and is still loved by many people.

It revolves around the two characters Tom (cat) and Jerry (mouse). Each episode revolves around Tom scheming to catch Jerry, but Jerry succeeds in dodging him and making Tom’s schemes fail at the end of the episode.

Dexter’s laboratory is also an American animated series that aired from 1995- 2003. It is a story of a genius boy, Dexter, who is a scientist and has set a secret lab behind a bookcase, in his bedroom.

He tries different experiments and inventions in his laboratory. He also has a sister called Dee Dee, who loves playing freely in his lab and ruins his experiments.

Dexter is a genius scientist, but often fails in his experiments when he becomes overconfident and over excited. This gives us a lesson of remaining calm and composed in all our works.

The Suite Life of Zack and Cody:

The suite life of Zack and Cody is an American sitcom that aired from 2005- 2008 on the Disney channel.

The story revolves around the twin brothers Zack and Cody, who live in Tipton hotel with their single mother, who works there. Other cast members of the series include staff members of the hotel and a teenage daughter of the hotel’s owner.

In each episode, the story revolves around the two boys who usually get in trouble and come with ideas to solve them.

It is an animated comedy horror show. The show has 3 main characteristics named Courage (Dog) and his masters Muriel and Eustace.

Courage, ironic to his name, is scared easily and is a coward. They live in a house which is in the middle of Nowhere.

But still, some paranormal and weird things happen to them and they are often attacked by monsters, aliens, etc. courage has the responsibility to save his masters from these attacks, and he often succeeds in this.

Handy Manny is an animated series that aired from 2006- 2013. The main character in the show is Manny who owns a repair shop in which he has talking tools. He communicates with these tools and performs the repair process.