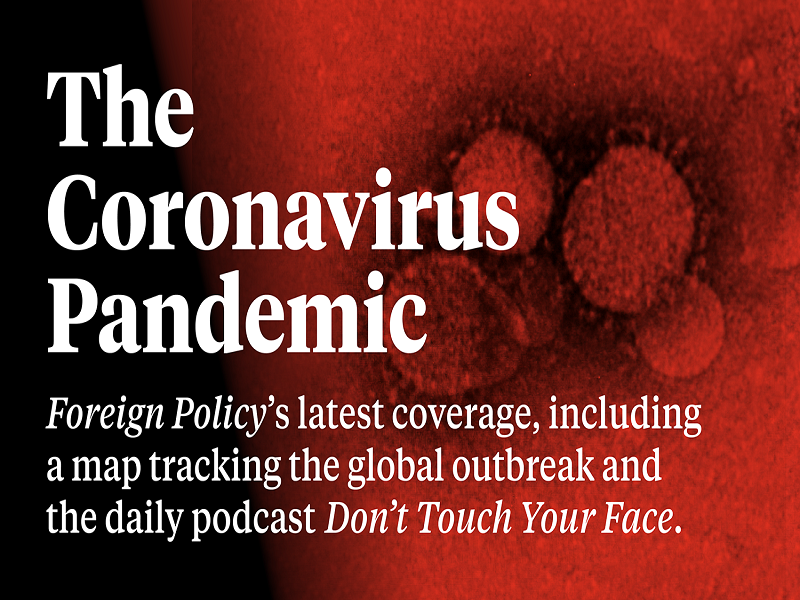 Where humans are at a big loss on economic, social, and developmental grounds with the onset of the 2020 pandemic. The earth seems to be on beneficial grounds. But for how long?

As the social media and news channels burst with uprising stories of nature healing itself. The philosophical statements of the poetic minds on how the coronavirus is mother nature’s revenge, fill the air. A calm analysis makes it crystal clear that retaliation could be highly dangerous to Mother Earth herself. Attaching a silver string to the pandemic they say that nature is healing itself by breaking down the humans.

The mother earth’s sacred ritual of cleansing her lands of the roaming wild humans seems to be pointless. Other than it being a very poetic statement. This is an emotion triggering a combination of words, put forth when the human race is at its least powerful form. True that humans are the cause of ongoing greenhouse gas emissions and the increased greenhouse effect of the earth. This will make the earth resemble closely to the sun in a few billion years. But the wrath of mother nature, unlike that of the universe, is more subtle, gentle, and sweet. After all, she is Mother Nature, and mothers don’t knock their kids down on a mistake, rather they make them feel guilt in a very thought-provoking way.

Humans are a developing race. We like to run forward all the time. Thus the industrial revolution, which marked the increased emission of greenhouse gases and destroyed nature’s silk cloak. But to think of nature avenging her destruction via a sudden act of releasing pandemics on humans is quite extreme. Instead, that nature has been slowly destroying humans for many years now by initiating global warming, could be a more thoughtful statement.

Humans cannot tolerate high temperatures. Our bodies have optimum temperatures, far beyond which we fail to function. The earth’s temperatures have not yet exceeded the optimum limit but it’s only a matter of time now. Darwin’s words may save us for a while but again, how long? The race to develop and become more stable amongst a collection of countries, distributed over lands, make the situation to control even more challenging. Currently, we rely heavily on fossil fuels and no one needs a reminder for the faults fossil fuels can bring to the land.

True that Humans are eagerly developing renewable forms of energy. Most of the technologies to develop them is not very well developed yet and so require quite some cash to work with. And where would the cash inflow be stabilized from? Fossil fuels. So yes, even when we are trying hard to heal Mother Earth, we have to and are first destroying her.

According to climate campaigners, global air traffic decreased by 4.3 percent in February. Controlling the spread of Covid-19 in China forcefully reduced emissions by 15pc to 40pc across key industrial sectors. The Centre for Research on Energy and Clean Air has said that the reduction in emissions is equivalent to 200 million tons of carbon dioxide. This is more than half of what the UK emits in an entire year, or what Argentina, Egypt, and Vietnam emit in one year.

ESA’s Sentinel 5p satellite captures levels of an important greenhouse gas nitrogen dioxide. The levels of Nitrogen dioxide have fallen drastically over northern Italy following the onset of a pandemic. This is a good sign of course and this reduction of greenhouse gases in the air of China, Italy and the rest of the world gives a rough calculation that 50,000 to 75,000 premature deaths can be prevented in China just by improving the air quality for 2 months.

Although currently a piece of good news for the climate. To regard it as nature’s retaliation over humans because they forced her to a tipping point is very vague. Nature is no fool. A sudden cut down of functionality of a race indicates to the near future when all this is over and the human race for the stability and trials to regain what they lost. Meaning more working, lesser holidays, and increasing industrialization, which equals more harm to nature than good it brought. So to regard it as mother earth’s revenge is rather misleading. instead to regard it as nature’s, if it’s natural that is, the big mistake would on some basis be correct.