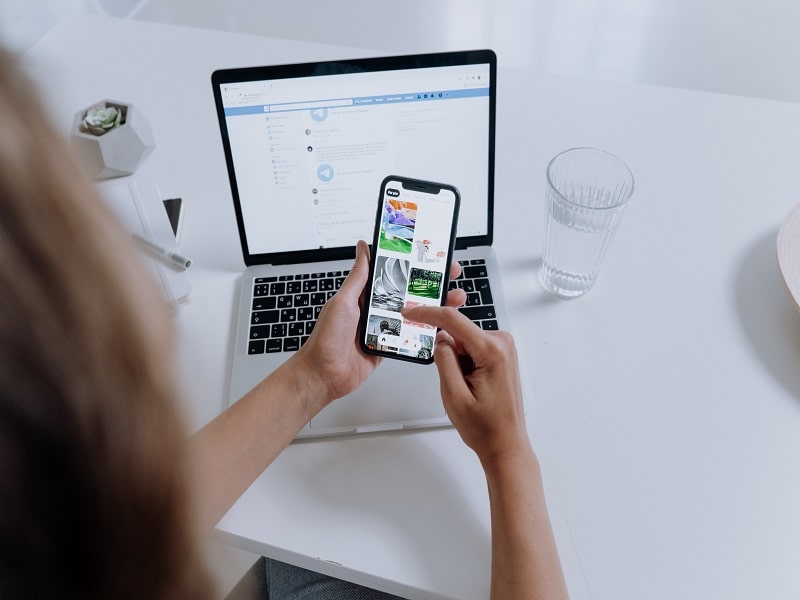 Rabbit is written as rabb.it.It is a popular video streaming site. The mobile application has been launched for android users. This steaming site is more popular among the youngsters.Rabb.it was launched in the year 2013 in the California state of United States of America. Rabbit streaming interesting video streaming site that makes people to watch multiple videos at the same time as if it is a real-time scenario.

This streaming site works like meeting apps that involve host and guests. In rabb.it host to create a room or space and invite other people to join the video streaming. It is not necessary to always invite the people to join the meeting. Instead the setting of the meeting is set to be public so that everyone who watches the meeting join it instantly. It instantly gets appeared on the homepage of the video streaming site. In this, anyone can join and participate in the video streaming process. In order to do the rabbit streaming, a virtual computer is used that is called as Rabbitcast. While using google chrome, you must have seen the option of share on Rabbit. It is the functionality of the Rabbit to get along the option of audio and video. Content streamed on the rabbit site is displayed to everyone in the form of audio and video. Text and video chat are used while running the video.

Rabbit is a video streaming site that does not host the content that is usually viewed on it. It takes help from the virtual computer Rabbitcast along with a browser. There is a margin that the browser that is used along the computer can be navigated to other websites and content. The browser that is shared by the Rabbitcast is Firefox. Anyone who is in the video streaming space can control the video and view it.

Rabbit app did not at once rather its beta version was launched in the year 2013. There was obviously a limitation of the beta version that it had Mac-only functionality. It was designed again the year 2014 and gained massive popularity among the masses. It has been observed that users of the Rabbit app reached up to 400000 by the end of the year 2013. Now it has been estimated that there are 3.6 million active users on monthly basis. There is a category for the average users and active users with respect to the time that they spend using the Rabbit app.Research suggests that average user used to spend 12.5 hours per month whereas active users spends 28.5 hours a month.

Rabb.it is a video streaming site that suggests you to watch together apps. You can stream videos from multiple channels in a single session. There are multiple people that can watch a single session together in a single space of time. There are up to 10 people Rabbit allows to watch a video together in one session. You can do several things together on the Rabbit app ranging from watching rabbit movies, reading books/articles or watching anything that is available on the streaming site. So rabbit streaming site serves as the rabbit TV that is watched by several people at a time. Rabbit as in whole can be called as rabbit—watch together pc.

There are certain steps that you need to follow in order to use the rabbit site effectively.

The foremost step to do to use rabbit streaming is to sign up for the site.

Once you have signed up for the streaming site, it is time to enter all the details that include first name, last name, user name, email id and password. It is recommended to tick the checkbox that asks you to get the updates from rabbit streaming site. You will receive an email that will ask you to verify your identity in your email. Click on immediately and confirm your verification.

Signing up for the rabbit site means that you have created the rabb.it room. You will find an icon in the room that will enable you to land on other platform like Netflix and YouTube. You may also check another video streaming site Kast that is Kast free. On rabbit site, you will be allowed to stream any video you want.

You can change the settings according to your own choice by changing the resolution from low to high to standard or high-definition. Every video has its own requirement so change the resolution of the video accordingly. Rabbit streaming has the feature of the full screen that you can view the video on a larger canvas.

There are other rabb.it alternative streaming sites that are available to use. You can check them and see the difference.

Reddit and Rabb.it often confounds and considered the same that is not true. Reddit is a forum for giving ratings to content that is on different websites and discussing the websites thoroughly. The amalgamation of Rabb.it and Reddit is called as rabb.it reddit.It implies when the rabb.it uses the forum of Reddit for streaming the video content.

All that you to know at initial stages about Rabb.it has been explained explicitly. Now it is time to use the Rabb.it in the best possible way.