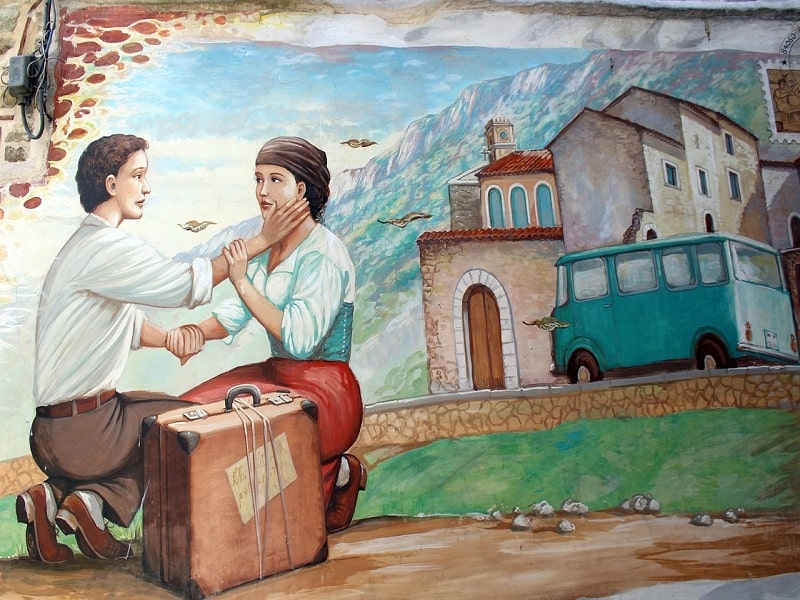 “Roleplay is the plot of the story in which characters perform a different role.” Various people turn to role-play as a fun or comedian way to use different characters, whether they are real or from a fictional world. It had a fun way of escaping for some people but what happens when you come out of these ideas to do? It’s an awful spot to be in. So here is the list of some different role play plot ideas.

A guardian angel is a kind of angel that is elected to protect or to help a particular person. When person A died and then after death he met with his guardian angel person B

In which person A is the patient of a mental hospital and nobody can help him for his betterment and nobody make progress for his cure and then after along person B comes and he helps person A.

In-person A is taking a ride along with his fellows on the ranch and during this ride, they see person B in the field and Person B has been shot by someone and will soon lead towards death if they aren’t helped. So the ending of this play is fairly open. Now, what do you think Person A will help person B or not? Will he take a risk to help person B? And what cost he will do for person B?

Person A I traveled with his friends and then he lost his friends one by one during the journey without any defense. That is till they move into Person B’s group. After losing his friends he is totally all alone. Now here is the question that how’s the reaction of person B? Do group B accept person A humbly or are they hostile or worried.

Here are the two people, person A and person B and they are totally unknown to each other for a long time. Now the person A gets an accident while driving a car and suffers from head trauma (memory loss) to forget the person or even whatever is known for him. And he also forgot Person B. Now he’s totally depending on person B to help him to remember the things and if they are not helping them to remember, then help them to figure out their life.

Here the person A is denoted as a vampire prince. Person A rules the kingdom and sits on the seat, but it’s all with hesitancy. Every single year a sacrifice is brought from a near village for The Vampire Royalty. They capture the second person, Person B, and take them to the castle.

Now you can move towards any direction from which you want; person A changes person B into Vampire Prince, taking them as a slave, maybe person A  have kind to them or may be sent back to their destination or maybe taken them as a normal person or maybe something else. Its ending is fairly open you can make fun of this and relate with whatever you can. You can just have fun with it.

Person A shifted to the new house or you can say (apartment, flat, room, building) whatever you have to like. Some nights passed peacefully and did not face any difficulty. After a few days, things started to go wrong and then they meet person B. the person B that was killed by someone in the same house and they were stuck in the house like a ghost and started harassing them.

Werewolf is “In Folklore, a man that changes his shape into a wolf for a particular time especially it is related to the moon” We really don’t have an idea about this but it becomes a little bit fun that person A is a werewolf and or maybe person become a werewolf. Folktales and customs around the world define several different ways that a person can convert into a werewolf, including a family obscenity, being bitten by a werewolf, wizardry, and curses, or even more reasons(you probably shouldn’t try this last one anyway). Do many questions arise that can human turns into werewolves? Is a werewolf existing in this world or not?

(In the movie purge)  Person A and Person B are moved through the Purge. They escape to the person who wants to kill them but they both stuck together in fighting against people who have decided to kill them. Now it’s up to you and has fun with it. It is a fairly open ending. Now you can do whatever and make fun with it. And have fun with your favorite character who you like the most and their status.

Mind reading for a day:

Treasure hunting is the hunting that you can do physically. Person A is a well-thought-of treasure hunter. They put ages of work into searching for the most amazing treasure of their life only to have Person B, a treasure thief, steal it right at the last moment.

This one mostly relates to fandom world-related Role Plays. Take one of the leading characters and converse their parts. Make them the contradiction of whom or what they actually are and see where that is where they lead you.

Above we have introduced many different role play plots that can be used as a reference for your next cosplay.

Many people who enjoy role-playing dress themselves carefully and try to make the role they play extremely similar to the original role. Therefore, they will choose the exact matching costumes and accessories. And now more and more cosplayers are customizing enamel pins to match their outfits, or as backpacks, hats, and other accessories. So, you can also go here to customize your favorite pins!