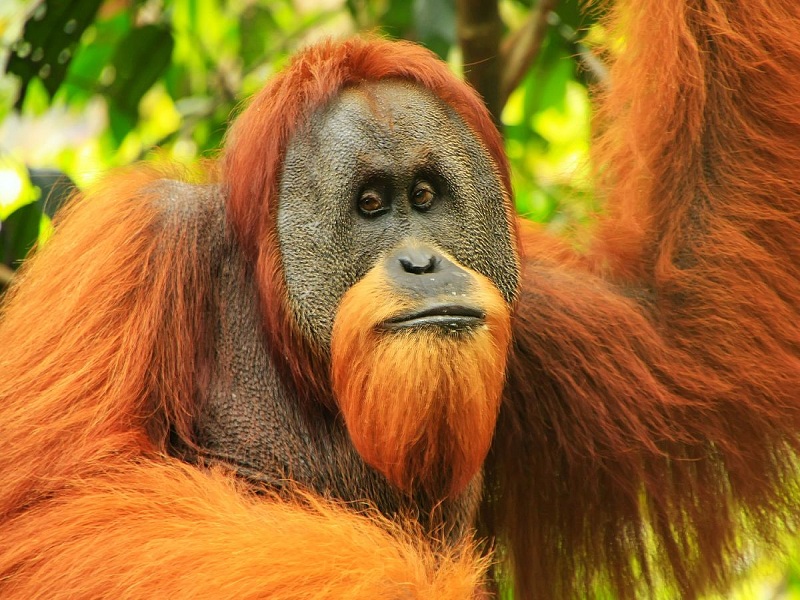 There is an article like this in the odyssey online that you can read to see these kinds of species but in addition, we are writing some of the coolest animal species here too.

So, let us just get to know about some of the coolest animal species in the world.

The first species that we are going to know about is the okapi. The okapi is one of those animals that are found in Africa.

These are the animals that have some stripes present on them which makes a lot of people confused that this species is somehow related to zebra.

But people are not aware of the fact that this species is related to the giraffes and not the zebra. These are solitary creatures and they only come together to breed.

The next species is the maned wolf which is actually found in the southern grasslands, in the central west, and some parts of brazil.

When it goes to the appearance of the maned wolf it feels like it is either closer to wolves or the foxes which is not true because this species is actually closer to the dogs.

The maned wolf is famous because of its quality of hunting alone and this is the species that eat both plants and animals.

This is the species that is found on the grasslands and it eats or survives on plants and insects.

The next species is the fossa. It is a carnivorous animal and it is found in Madagascar. Even though this is an animal that has so many similarities with cats, it is actually related to the mongoose.

Its diet mostly depends upon lemurs.

This is actually the nocturnal creature and it is found in southeast Asia. This looks very adorable and cute, but the teeth of this animal are very venomous.

They use their teeth as the defense mechanism for their protection.

The axolotl is the species that is found in the lakes somewhere around Mexico. These animals are amphibious but during their adult lives, they live only in the water.

These are the species that survive on insects, small worms, and fish.

This is the shark that is known to be a living fossil. This shark is usually found in the deep dark sea and it can grow about ten to fifteen feet.

It has always been caught by chance in all the major oceans around the world. This shark is not a very fast swimmer and the goblin shark depends upon ambushing its prey.

When you look at this panda the first word that comes to your mind is cute. This cute little panda is found in southwestern China and the eastern Himalayas.

This panda is very small in size and it is equal to the small domestic cats in size. This is the animal species that eat various things from bamboo to insects and other small mammals.

This panda is known to just relax in the daytime and usually goes hunting at night when it needs to.

The next animal species is the leaf deer. The leaf deer is generally found in the dense forests that are present in the Putao.

As the name clearly tells, the liger is found when the tiger and the lion mate. Even though it sounds really made up, but it is one real species of animals and is actually very cool.

These are the animal that is most certainly found in zoos because the habitat of the tiger and lion is never the same.

These animals even though look bigger than the normal tiger and lion but do not really survive for a long time.

As unique and as cool as these animals might look, they are not very natural.